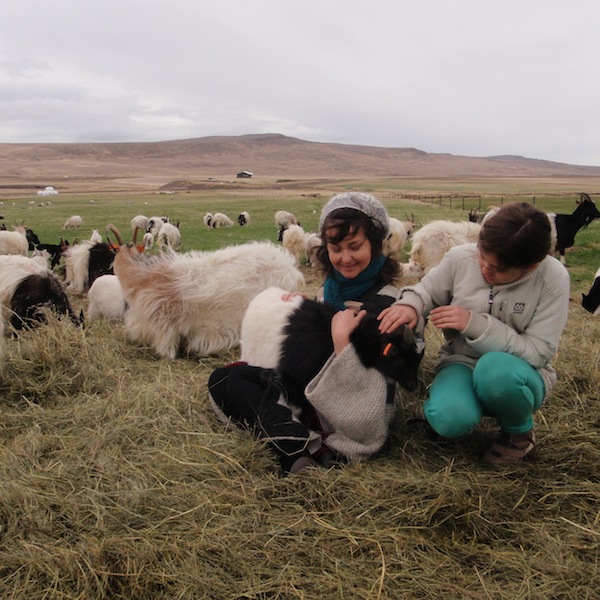 When headed North of Iceland, with my family or during my knitting tours, we never fail to visit Háafell farm that is the only surviving commercial goat farm in Iceland. The goats are not just completely adorable and friendly, they are famous for their acting in Game of Thrones, but moreover, their are an endangered specie. At Háafell, the amazing Jóhanna has dedicated her life to save the Icelandic goat from extinction and has managed over the years to substantially raise their number: at a time there were only 90 goats left in Iceland! Brought to Iceland by the first settlers more than a 1000 years ago, the breed has stayed pure and developed an especially fine cashmere in the Icelandic climate. The Icelandic goat is today still an endangered specie with less than 1000 animals, Jóhanna owning one fourth of them. Jóhanna’s aim has always been to make the farm a sustainable one and to produce a viable income by selling and developing products such as milk, cheese, cashmere, and meat. She has however received little understanding from the government and has had to face numerous difficulties in particular from the administration regarding regulations for selling fresh milk and producing fresh goat cheese (goat milk is suitable for people with lactose intolerance and infants, the Icelandic goat milk being particularly mild with a delicate flowery taste). As a result, she lately couldn’t overcome the difficulties and the farm was going to be put on auction this autumn and the goats slaughtered (!!!). Among other private actions, a fundraising campaign was set on indiegogo.com to prevent that from happening and amazingly, in just a month, the goal of  90.000 $ has now been raised and the farm saved! The fundraising continues however to help Johanna make the farm completely sustainable by building a milking room and buying cheese making equipment. Milk and cheese would provide a viable income and secure a happy future for the farm and the endangered goats. It would also allow to pursue the development of Icelandic cashmere yarn, that was started by my other amazing friend Ana María together with Jóhanna. You can read about the Icelandic cashmere project here. 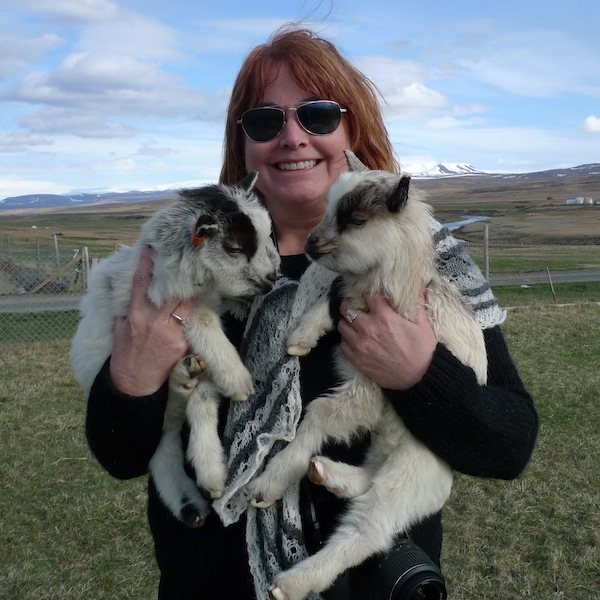 The fundraising campaign “Save The Icelandic Goat From Extinction” will close on September 14th and although the goal has been reached and the goats saved, thanks to you all completely amazing people, spinning and knitting community, please continue sharing and donating so that the farm has the means to become sustainable for the many years to come! 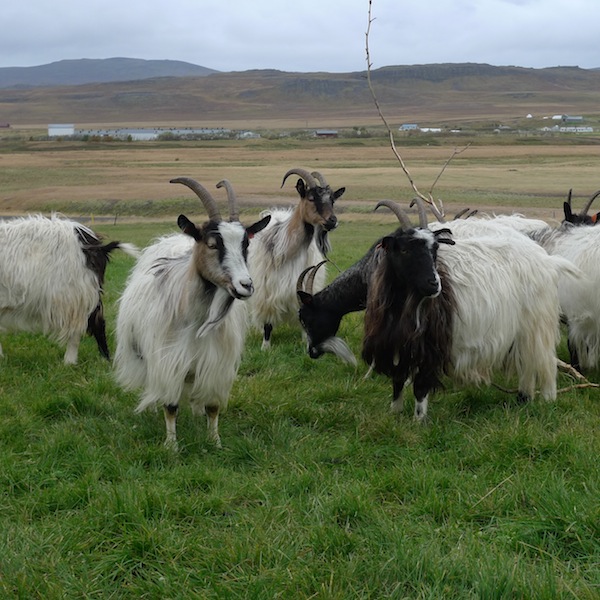 This is Casanova, the star of the Game of Thrones episode who he was carried away by Khaleesi’s dragon: on this picture, he was still a baby and had been so sick he had lost all his hairs, hence the sweater to keep him warm! Casanova a bit older but always very charming: he was not named Casanova for nothing! 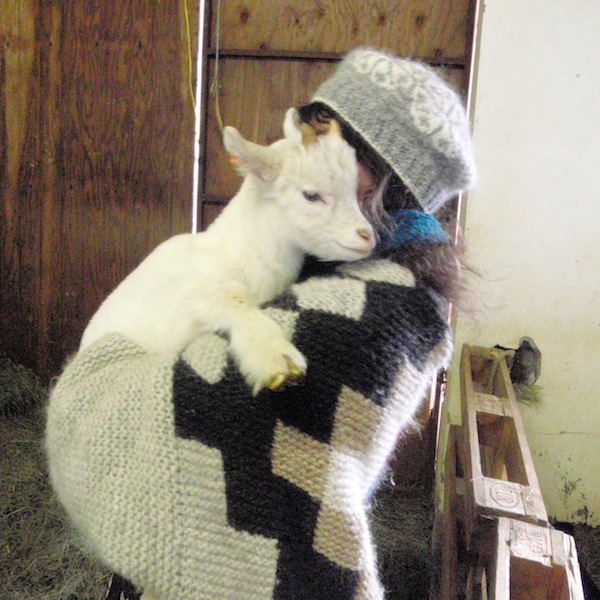 Look what a beauty Casanova has become!